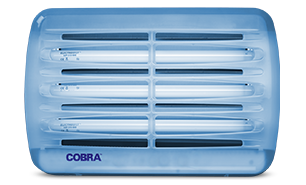 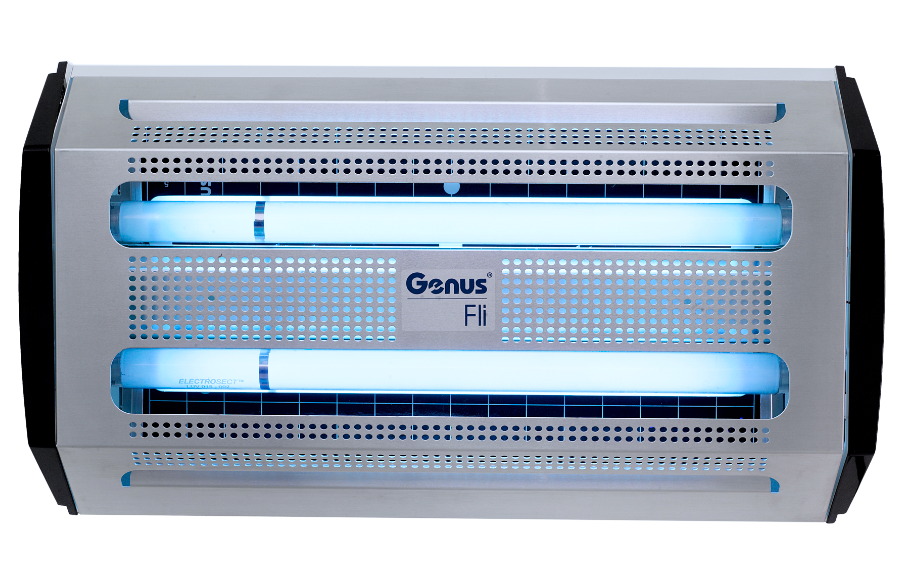 An Insect Light Trap that combines superior performance with ease of servicing. 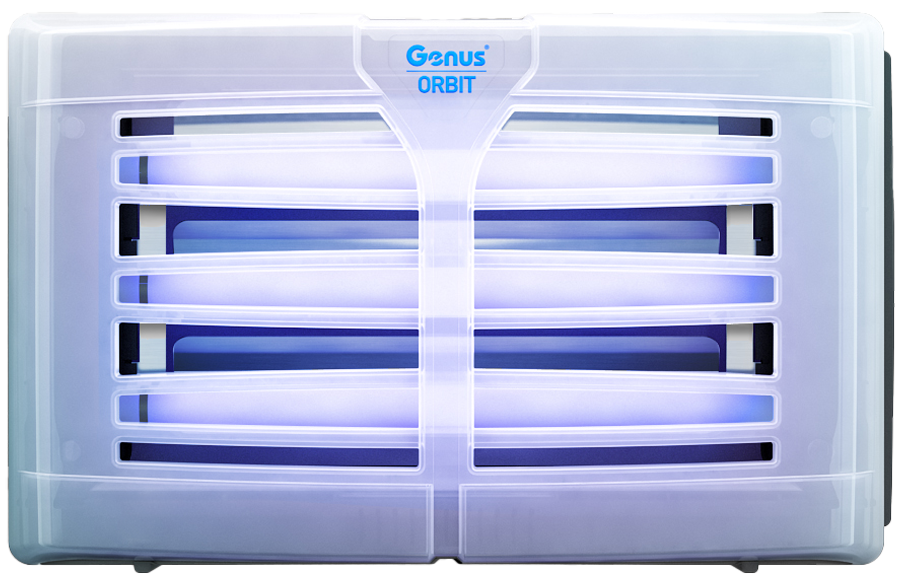 An Insect Light Trap that comes with a built-in pheromone tray for insects that are not attracted to UV light. 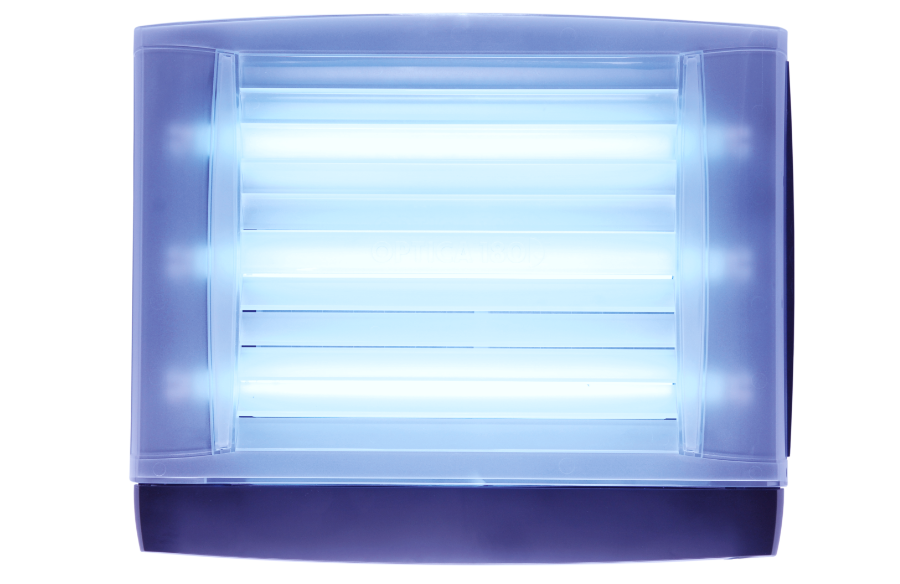 A slimline solution that provides silent operation and hidden fly catch features for discretion in use. 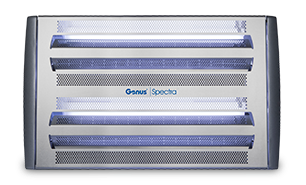 A sleek Insect Light Trap designed for areas with limited space. It delivers increased fly catch performance along with ease of servicing. 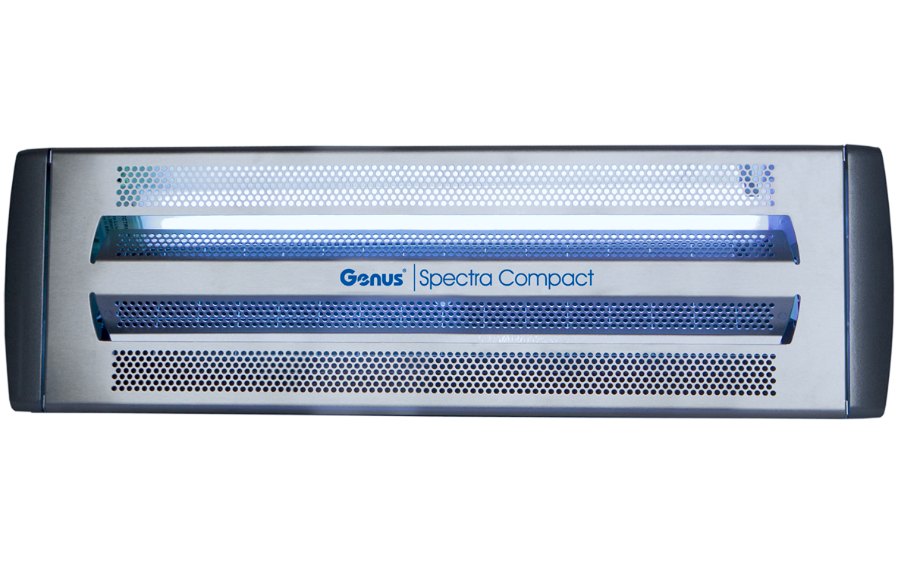 An elegant, compact, and versatile Insect Light Trap that provides flexible installation options such as horizontal or vertical mounting. It can also... 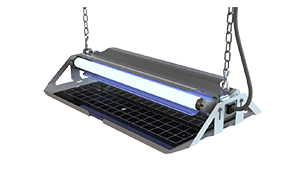 An Insect Light Trap that features an unobstructed lamp design and a full grid-marked glue board for unparalleled fly catch performance. 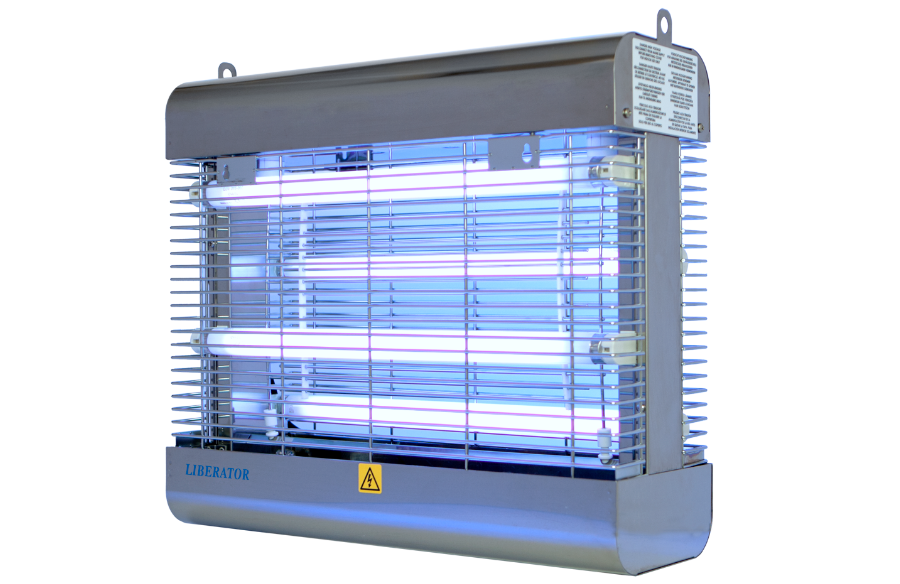 A reliable solution that comes with a high-voltage grid and a large catch tray for superior fly catch in non-food handling areas. 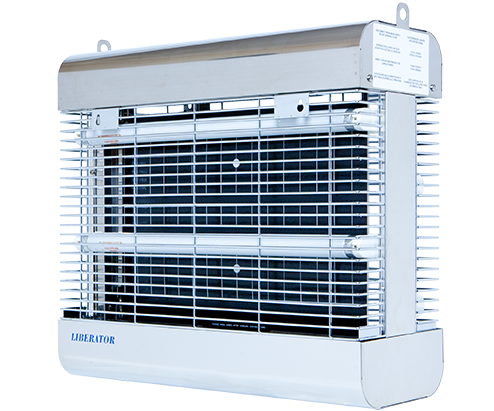 A powerful solution that uses a large-capacity grid-marked glue board for superior fly catch. 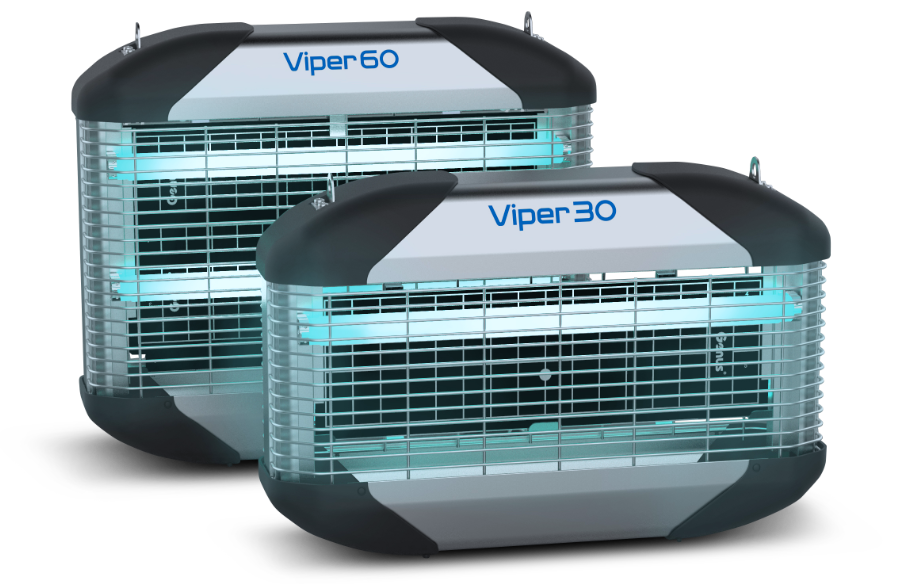 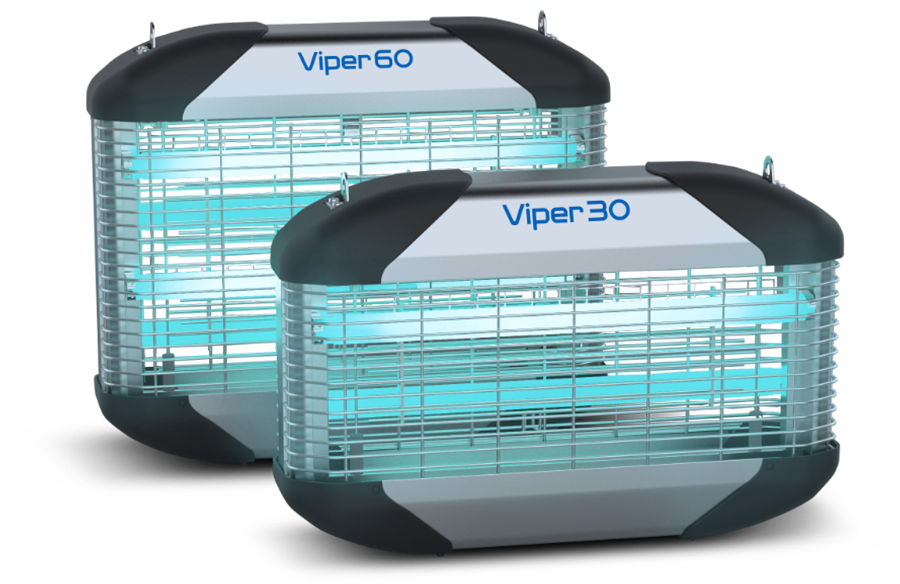 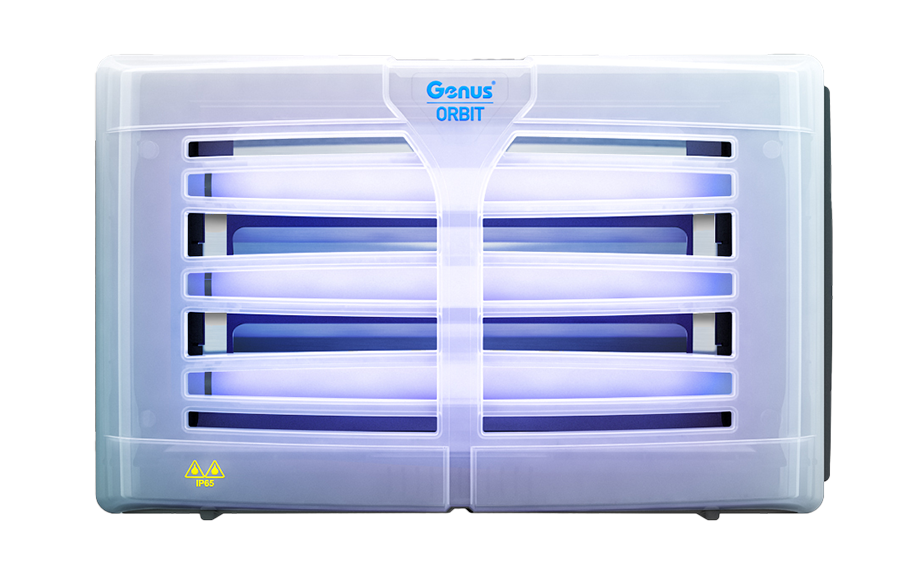 An IP65-rated unit that is designed to provide uninterrupted fly catch in wet and washdown areas. 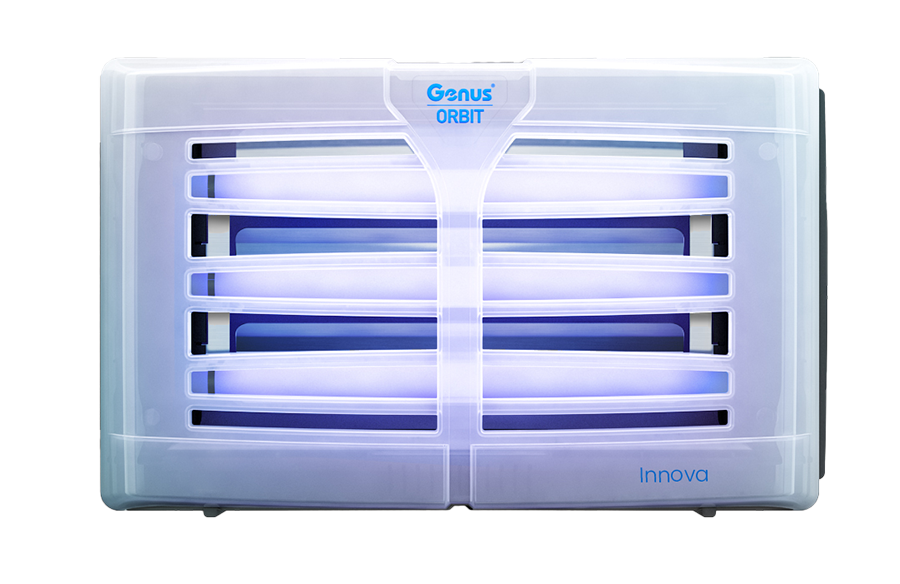 An Insect Light Trap that is equipped with a germicidal lamp for eliminating bacteria and viruses in pathogen-sensitive environments. 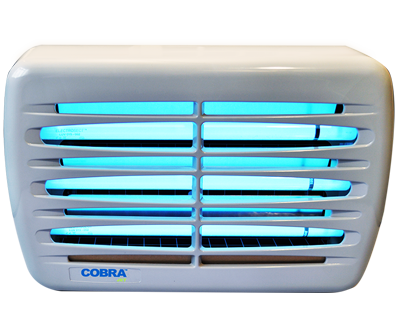 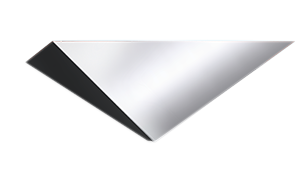 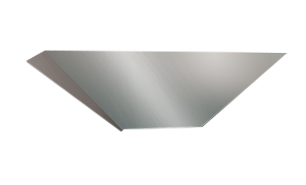 An elegant, discreet Insect Light Trap that complements any décor and blends seamlessly in public spaces. 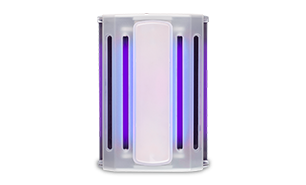 A unique Insect Light Trap that meets the increasing demand for a unit that can be customised for brand messaging.